Folklore is based on the way of life of the region of origins. Even though it is partially regulated, it still offers a significant amount of room for improvisation and external influences. Draa-Tafilalet's traditional dances wonderfully reflect this fact, as they are a spectacular mix of various musical and choreographic expressions.

True moments of connection and joy, the dances we are about to explore are part of a vast cultural legacy and a powerful vector of collective identity spread beyond the Kingdom’s borders. 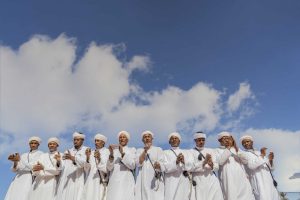 Ahwach is an ancient ritual dance that illustrates social life symbols through collective choreographic forms. Ahwach is present in all major nocturnal festivities and involves both men and women.

For hours, the main dancers dance around a fire, creating a beautiful environment in which the magic of the lyrics supreme. In all of its manifestations, love is frequently addressed through a graphic style that relies heavily on analogies.

Under the conductor’s direction, the beat is sustained by numerous extraordinary percussions, while the melody echoes from the ribabs’ strings.

Ahidous is a centuries-old ritual shared by the tribes of the High and Middle Atlas and certain neighboring plains. It’s a mystical audio and visual show that incorporates music, rhythm, choreography, and poetry. Ahidous possesses a variety of identical cultural signs, enriched by centuries of existence, in addition to the magical creative aspect.

During Ahidous, men and women form undulating circles that shift forms as they perform, shoulder to shoulder. The performers deliver poetic verses related to Izlan’s song, either solo or in chorus, to address issues ranging from love to politics. Tambourines and hand thumping are used to create musical rhythm.

Tizouite, the dance of rose scents

Tizouite is a dance linked to Ahidous performed in the M’Gouna valley. The choreography portrays the bee for the woman, Tizouitand the man as a beekeeper, and tells how he cannot exist without the honeybees, who cannot live without the flowers. This is a fitting tribute to the valley’s pride, the rose.

Tizouite is very popular during celebrations and is honored during the Rose Festival.

The dance follows a lively rhythm and a perfect mastery of the steps, which bring together, move away, and separate two rows of eight dancers each, following sounds of drums and flutes. The two groups next rotate in perfect harmony before gathering around the Chef and Yassoub, the queen bee. 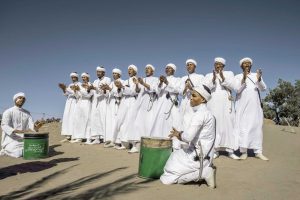 Dancing at the gates of the Sahara

The Rokba is a popular collective dance in the Oasis of Zagora. It is performed by both men and women and consists of choreographic movements and lyrical poems. It is most commonly performed at weddings and community celebrations.

The ritual begins with men reciting a series of poems known as kalma, to which the ladies respond with a shrill voice. The rest of the poetry is accompanied by a musical rhythm involving hands, feet, and drums.

The performers form two parallel rows, with the maestro in the center of one of them.  He guides the dance and music, using subtle signs or uttering codes to indicate changes in position and rhythm.

Ahidous Bahbi is a beloved Ziz Valley dance that brings together men and women in a beautiful role-playing game. The men beat the tambourines and lead the performance with their deep voices while lining up, while the women clap their hands and react in a shrill voice.

According to Anchad, the main poet recites the initial line, and his repeaters repeat it till the end of the lyrical poem. The entire piece is accompanied by a catchy beat and elegant movements.

A great tailor-made weekendCultureFamilyIn one day

Moreover, Draa-Tafilalet possesses a variety of other song and dance forms. Ahwach by Taskiwin and Daqat Seif, two highly energetic martial dances, or Aqlal, the most poetic and romantic of them.

This heritage represents the richness of the Region’s and the Kingdom’s culture, and it deserves to be preserved. Several projects and events have taken on the challenge of conserving this heritage and assuring its transmission to future generations. 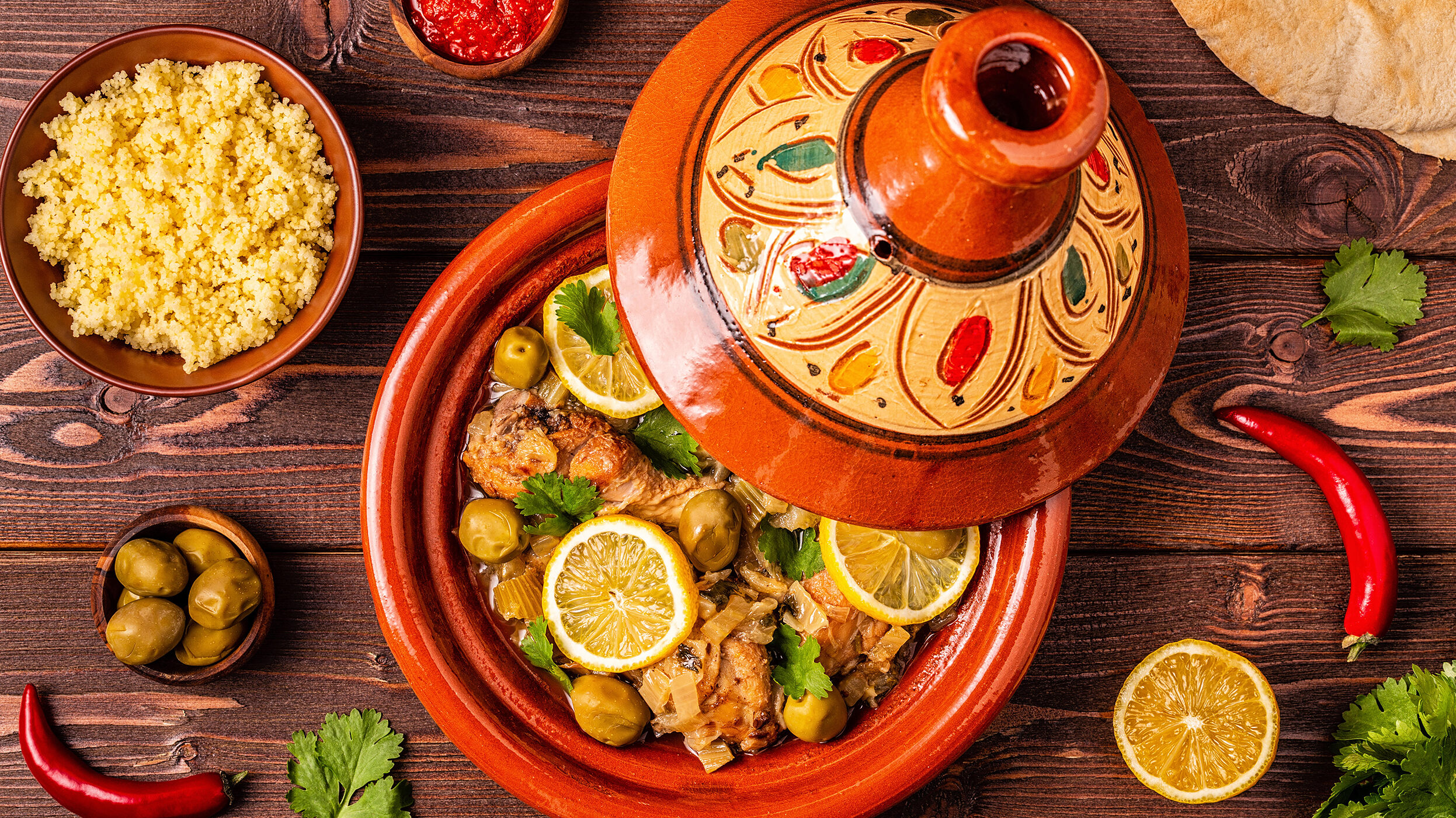 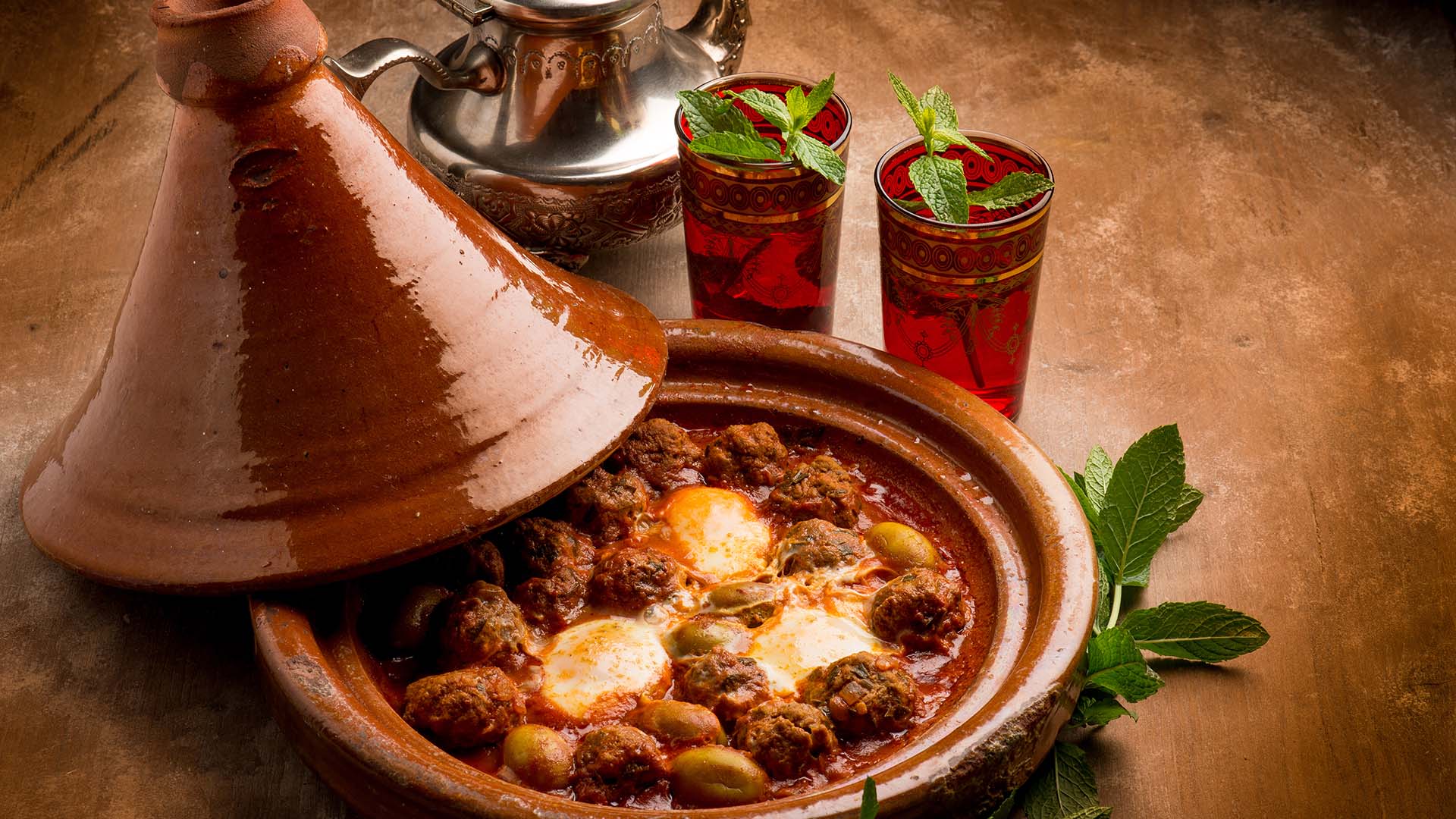 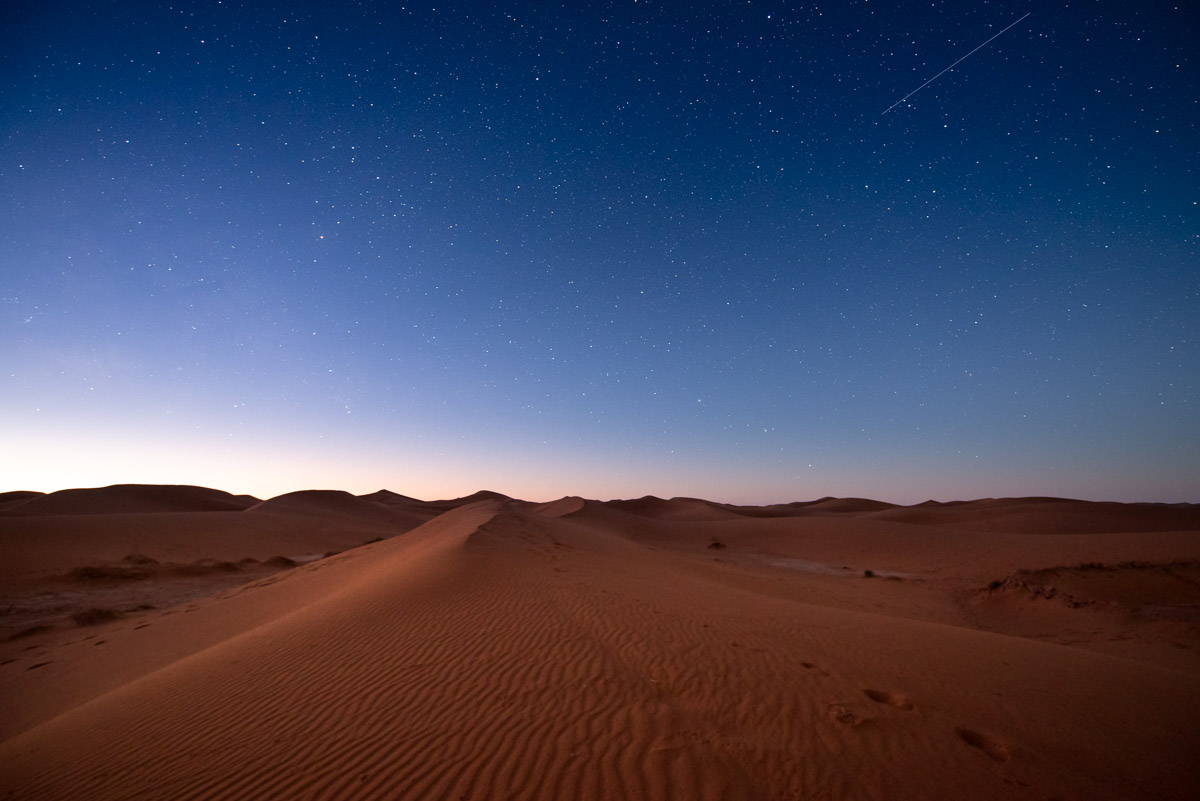 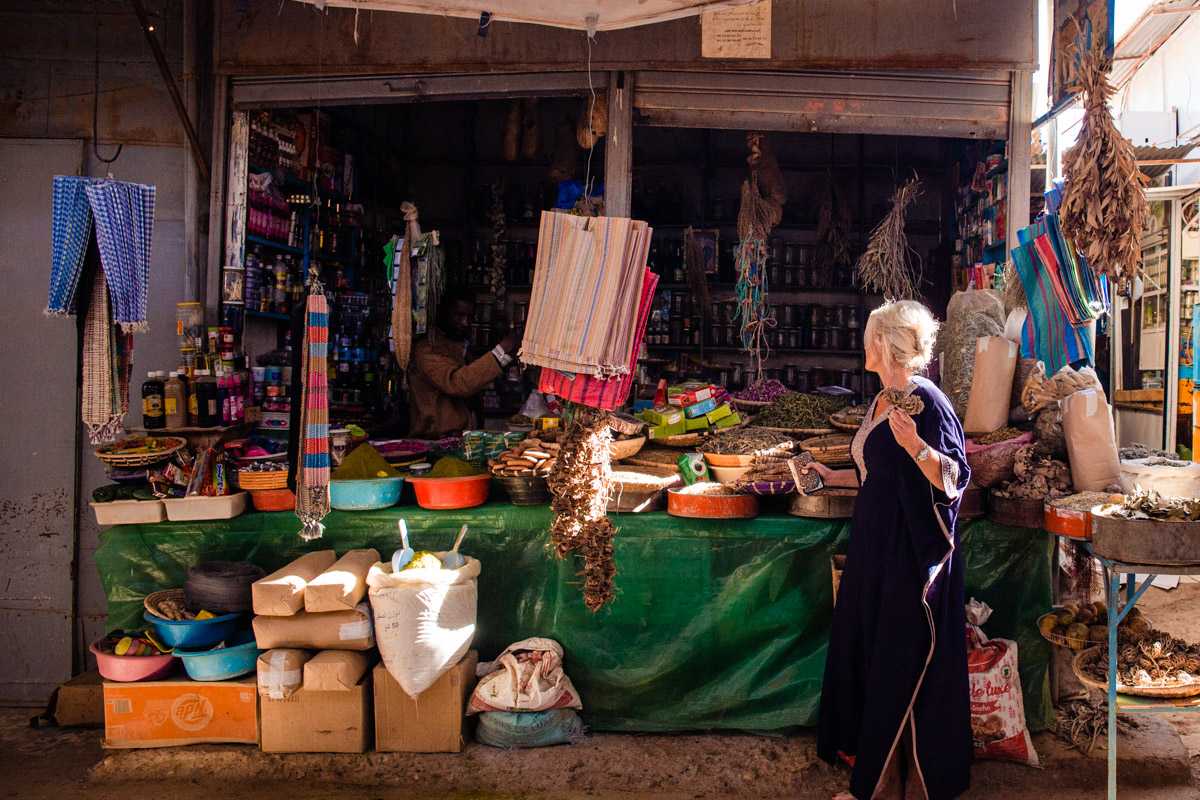 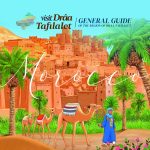